As many of you know, I’ve been working on re-releasing the Vampires in Manhattan series after my publisher closed, and that I had a new publisher who would be publishing a new book starting a new series. It will be released on Wednesday, June 5th (with Kindle first), but I’m going to do a cover reveal today and let you in on what the book is about. For my readers who loved the Vampire David Hilliard. (David blows kisses.) You will be surprised. 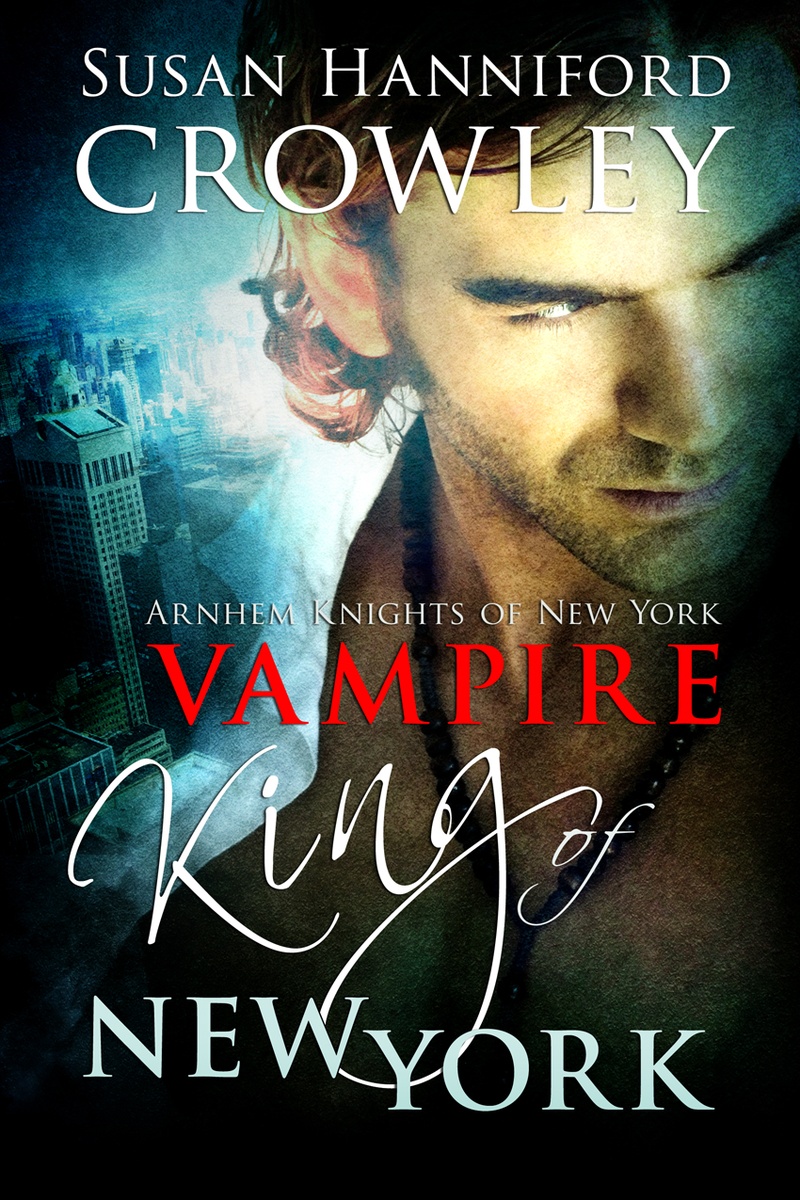 This book is about the vampire who re-made David Hilliard when he was in a young and savage state. This is the vampire responsible for making David the vampire we love today.

Vampire Max Vander Meer, CEO of VMeer Industries, cannot deny his Viking heritage and makes a desperate plea to the Norse Goddess Freya to find the only woman who can heal his heart. To do this, he must return to the city he helped build–New York City, a city now being threatened by an ancient terror. When he enters a Manhattan restaurant and meets Evelyn Beaumont, David Hilliard’s sister-in-law, he is struck by her resemblance to the woman in his dreams. Evelyn still mourns the death of her young son who died in a car accident with her philandering husband. Lacking the dramatic storm-wright powers of her sister, Evelyn feels that not only is she supernaturally wanting but love has passed her by too. How can Max win her love when she doesn’t trust him as a man, and she doesn’t want to be a vampire? If Max returns to Iceland without her, he will be encased in ice!

Special Note: This book being the first in a new series focuses on the inner workings of the Arnhem Knights of New York. It shows what they do and how, and how Max as the Vampire King of New York defends, protects, and rules.

Thank you for hanging in there and believing!